Facebook NGO Day, an initiative undertaken by Facebook in partnership with MASH Project Foundation, was organized in Trivandrum on May 27, 2019, at The Residency Towers to enable the NGO Community in Trivandrum and various other places in Kerala to leverage and access Facebook tools and strategies for a wider social impact. This initiative brought over 200 NGOs together from all over Kerala and resulted in a collaborative learning experience. 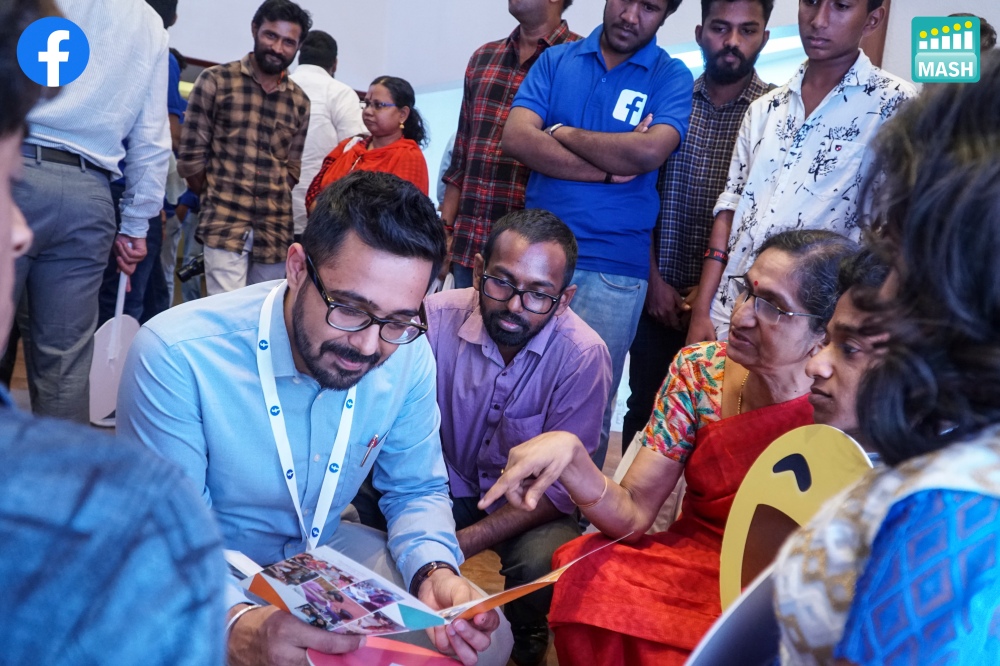 The event commenced with the opening address given by Mrs. Shelley Thackral, Policy Head, India & Central Asia, Facebook who emphasised on the importance of technology in order to “curate good in a country like India”. Mrs. Shelly was able to connect very well with the NGO leaders as she shared her experience while being in Yemen and Bangladesh during her stay at the UN. This was followed by a video presentation of NGO Day Success Story on the Nipman Foundation.

In order to exhibit the might of pictorial representations, videos and images, Mr. Aashish demonstrated a video clip wherein the delegates were supposed to identify the texts playing on the screen. This exercise established the power of the brain to grasp information embedded on pictures better than it does from simple text. The message it imparted was how Facebook allows you to work seamlessly and to connect with like-minded people easily.

Post the training session, a video clip was played depicting the success story of ‘ANBODU KOCHI’, a group which played a vital role in providing relief aid during the deluges in Chennai and Kerala. Mr. Jeremiah, Senior Member, ANBODU KOCHI, shared how Facebook played a massive role in gathering support during the floods. He further stated, 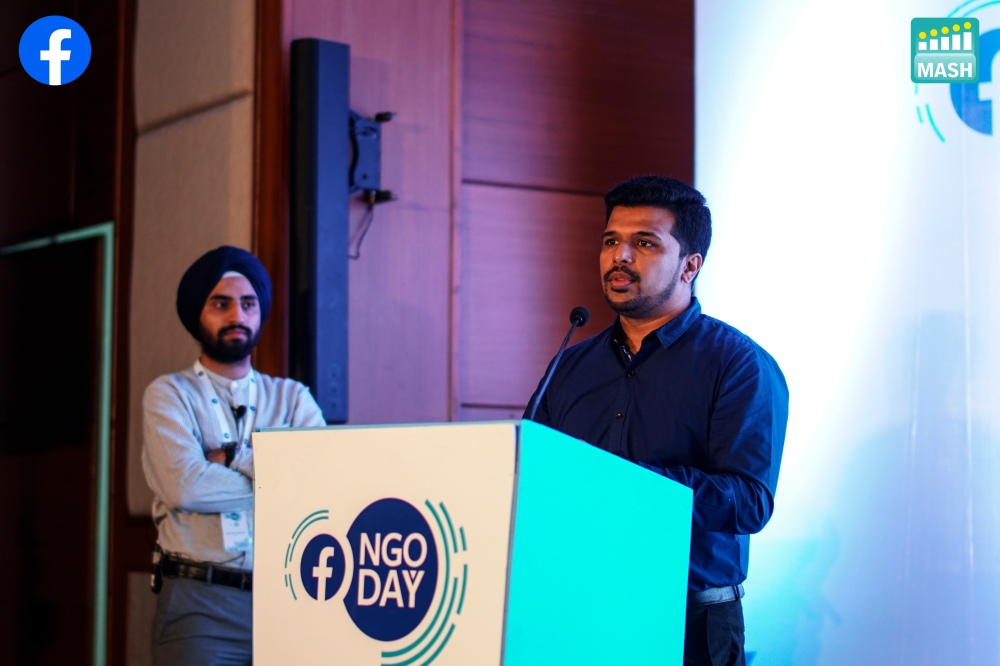 Soon after Jeremiah’s talk, the Bootcamp Session for the delegates began in order to familiarise themselves with the various tools and features available on Facebook. The crowd was split into several groups where each group was supposed to create a page based on a social cause and make use of the Facebook tools. The creators of the best three pages got the opportunity to showcase their page on the stage.

The event ended on a high note and instilled immense confidence in each and every delegate to help their respective NGOs thrive even better with the usage of Facebook as a major tool. Thus, the event was a huge success with a promise to create a bigger impact in the near future. 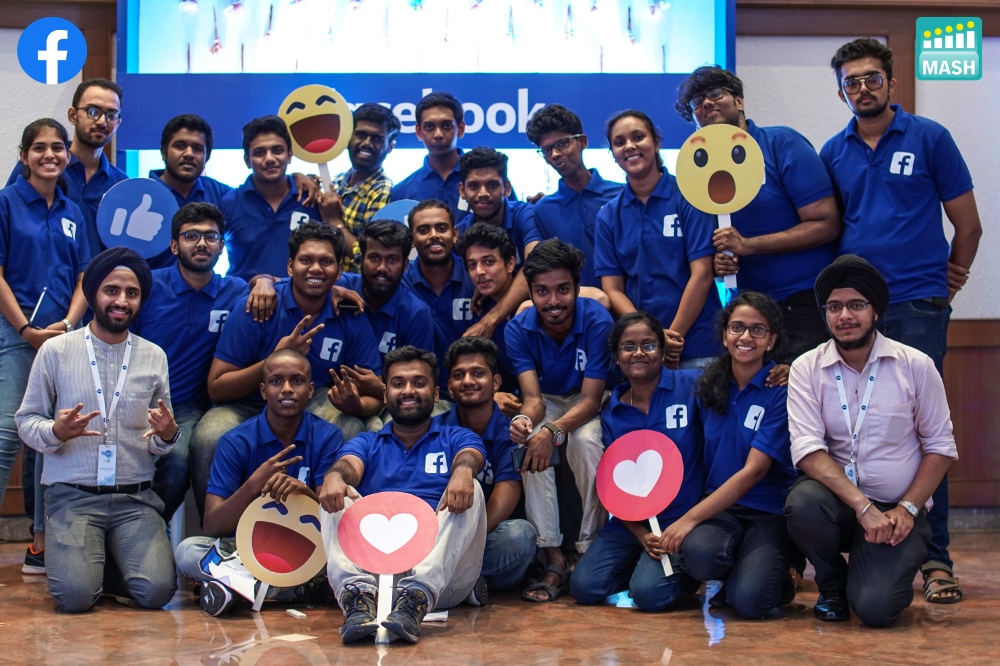